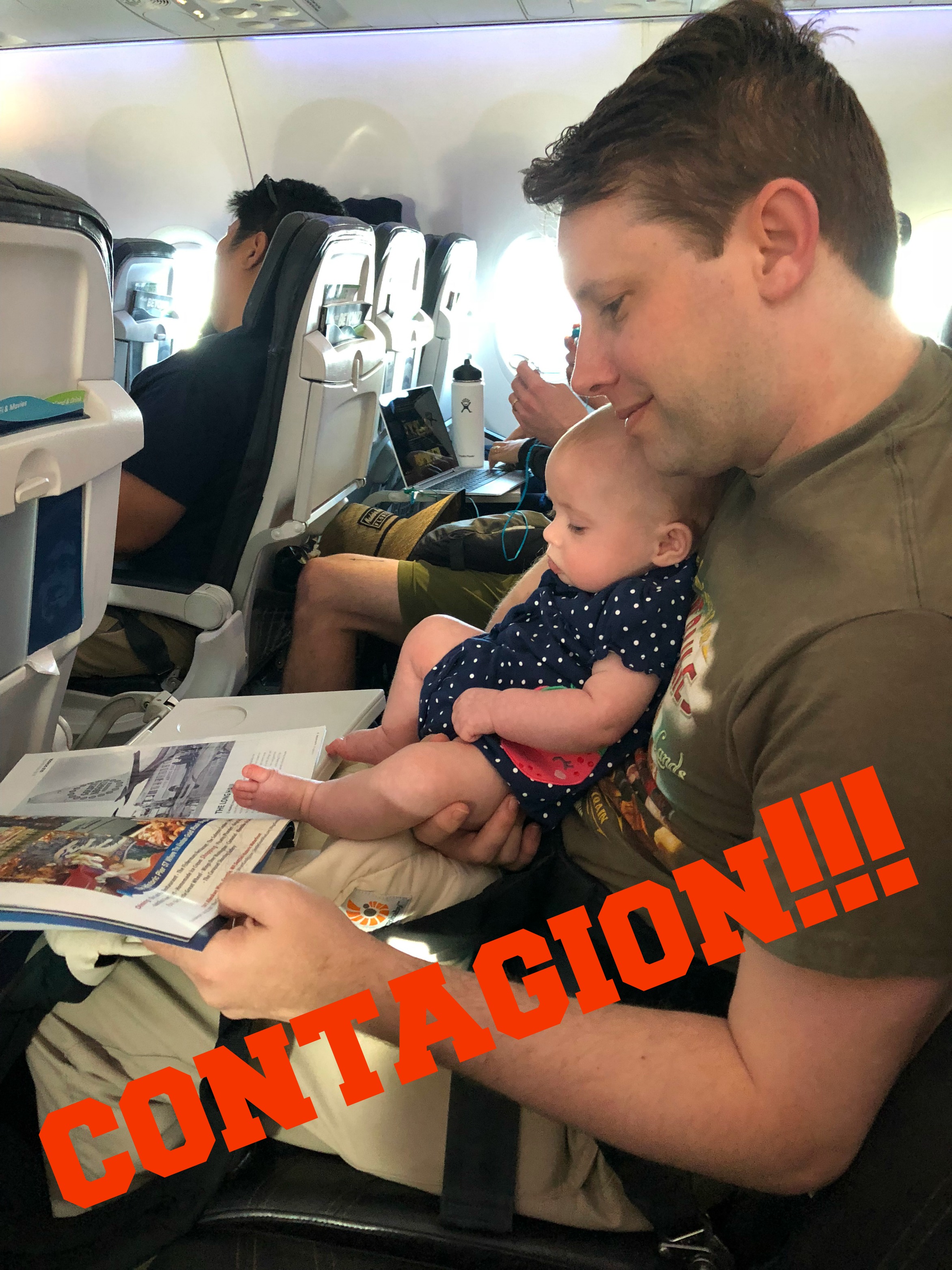 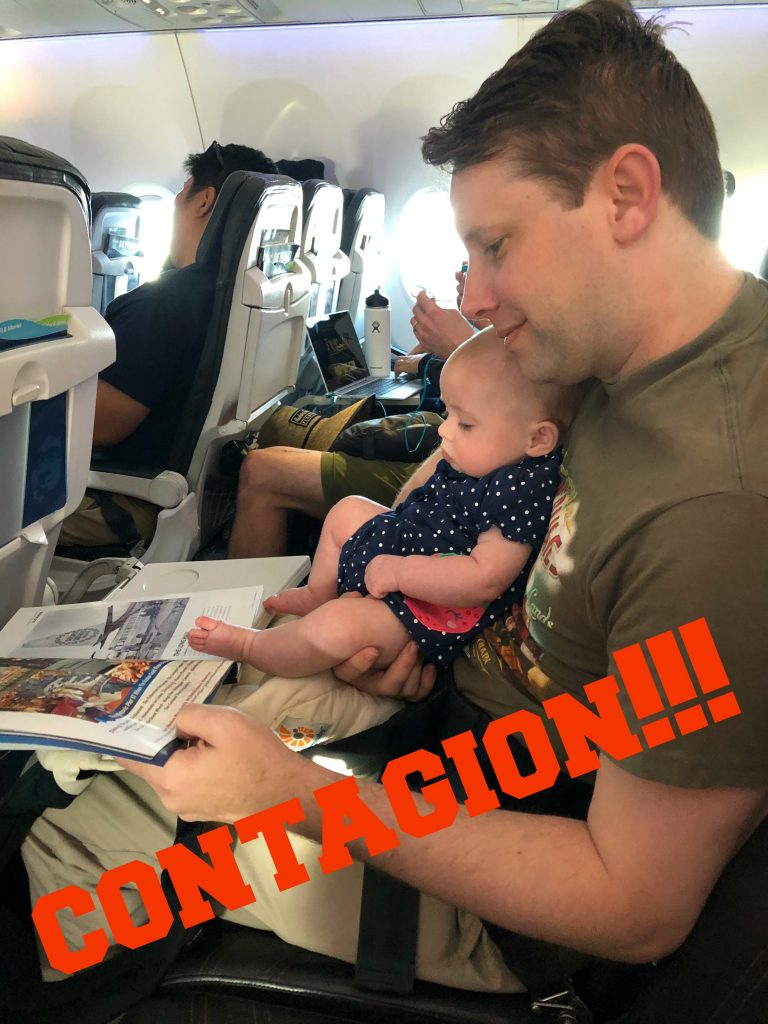 The day after we got back from Walt Disney World I started not to feel right.  I had a scratchy throat which I hoped was just because the air was dry on the plane or something.  Apparently a little girl coughed on me on the plane.  I don’t remember that, but Sara said she saw it happen.  The girl was going up the aisle coughing on everybody.  I don’t know if that’s it, but this is the sickest I’ve been in a very long time.  Normally I can baby myself and kick it in a day or two.  I am not one to get sick when stuff is going around but when I do catch a cold it usually takes hold on Friday night and I’m back to work on Monday.  That’s just how it’s been for years.  I don’t remember the last sick day I took when I was actually sick.

Now with the twins, I can’t baby myself, because I’m babying them.  Because their babies.  So, it’s lasting a little longer and the symptoms are so strong.  Lucky for me we had a ton of Signature Care remedies and Theraflu from a stock up we did at Safeway recently.  I say ‘had’ because it’s mostly gone now.  I am drinking a ton of water and trying to rest as much as possible, but I was alone with the babies today, so there wasn’t much chance of that.  They are so full of life and awareness after traveling with them.  It’s not as easy to get work done, because they demand more attention, but It is really impressive how much they relate now and that makes me feel proud.