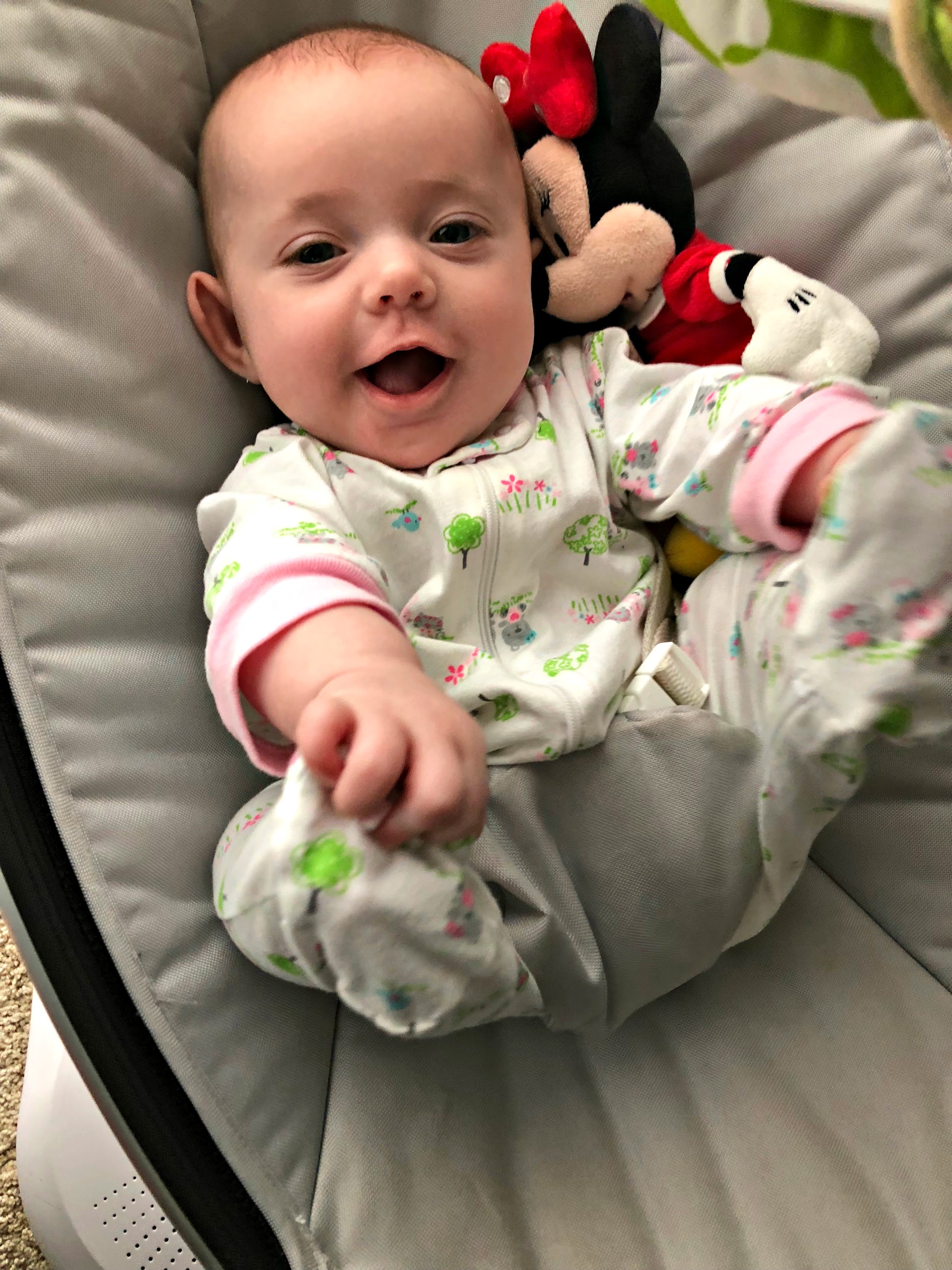 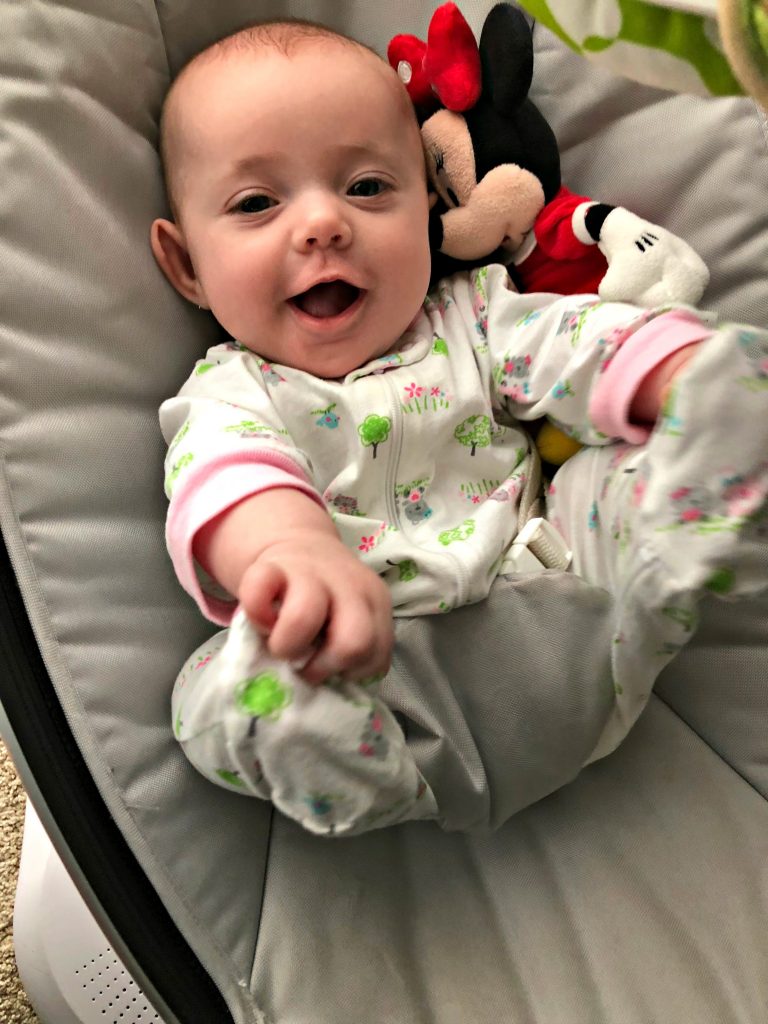 I’ve got some questions from some of you about our little miss and her constipation problem.  It may not seem like it, but I actually do try to avoid blogging too much about poop.  It’s hard when it is most of what your babies do and then when they start doing other stuff besides make dirty diapers you want to focus on all the cool new things your babies are doing.  These two amaze me every day.  We have a fairly scheduled and structured environment but they are just a little different from one morning to the next so we are always having to improvise just a little.  Babies are not boring.  I will give them that.

Gwendolyn has been having problems with constipation, and I recently blogged about how we were not able to get answers from the doctor and ultimately tried a fraction of a dose of constipation relief to try and move things along.  It worked the one time and it worked but good.  I’ll spare you the messy details, but it turned out that some of the poop was dried, indicting that she had been constipated.  We already knew that but that was the proof the Dr. needed that we were not able to give her at the time.  She had another tough couple of days and we had to do it again, with the same results.  Since then she is just fine.  She goes a couple of days sometimes but always has a bowel movement just as we are starting to become concerned.  We are keeping an eye on her, because the movements are still not super frequent, but she is no longer going multiple days like she was.

Gwendolyn’s gas has also improved since her tongue was fixed.  She is eating more and is actually able to take breast milk again which is very exciting.  We are cutting the hypoallergenic formula with Gentle-ease as we work our way back to normal gradually, and incorporating breast milk into the mixture.  Both babies are eating over 28 oz per day.  They are relatively gas free and burp themselves like pros.

Thank you to everyone who was concerned.  We definitely have two very lucky babies.