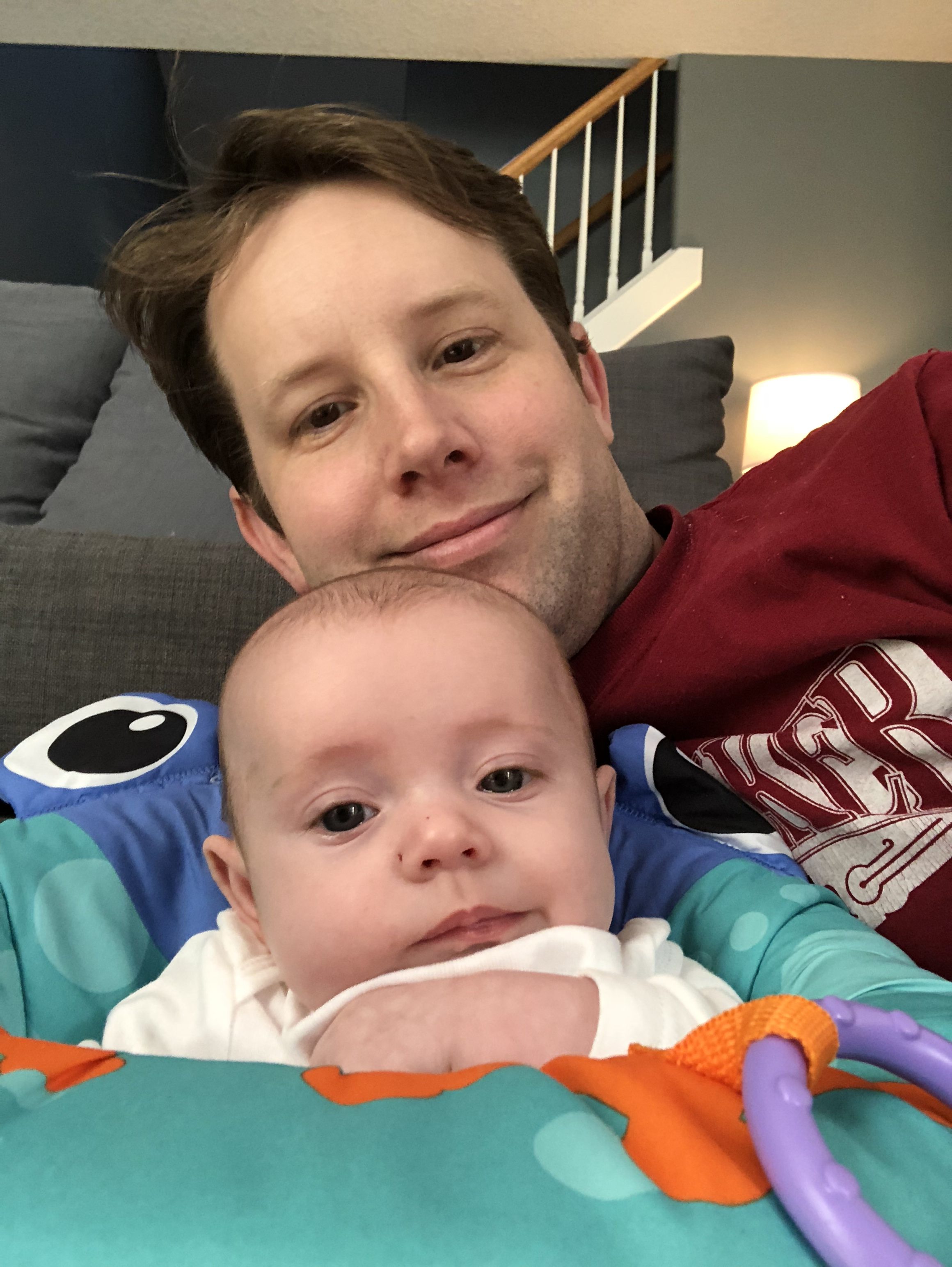 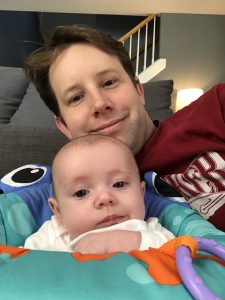 Usually, when my wife goes on a business trip I get really bored.  The house is super quiet and I always kind of tell myself I’m going to go out, but I never do.  I just end up browsing Netflix, never selecting anything.  It’s sad.  That was before we had twins.  So now there is no chance of going out, but on the plus side it isn’t boring.  I’m still faced with the problem of finding something good to watch when it does quiet down around here.  I love movies and there is a lot I’ve missed out on that I’d like to see, but somehow once I have the chance to watch any of the movies I’m interested in I somehow miss the opportunity.  Whether I’m not in the mood or I just don’t remember to look for them, all of my top movie choices seem to elude me at this crucial time.  Very often, a movie I think I want to see will drop down drastically on my priorities list, just because I don’t have the faith that it is going to be as good as I want it to be.

Instead I sift through Amazon Prime, Hulu, and Netflix, hoping to be inspired by something special and when I ultimately settle, it is usually underwhelming.  Sometimes I find great stuff that way, but usually I end up watching something tremendously mediocre just so I can stop flipping around.  No with Gwendolyn and Lawson, I am always considering what would be good for them.  I watched Ridley Scott’s 1492, which was underwhelming, but kind of interesting.  I did wonder how much if any of it was being processed by the babies.  They do like to watch the screen and I usually have baby Einsteins or Silly Symphonies playing for their benefit. 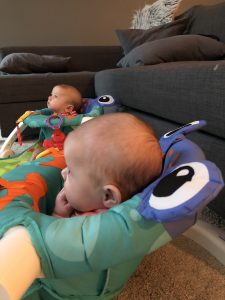 I Appreciate great cinema, but I’m not a snob.  The other day I watched Teen Wolf Too.  Sara did not want to watch it with me so I put it on one day while she was out shopping.  I just wish it could always be that simple.  Gwendolyn and Lawson take up most of my time, especially when I am taking care of them alone, but in a way, that kind of ups the stakes when I get a chance to watch something.  I’ve been looking forward to seeing The Magnificent Seven, yet when I had the opportunity to put it on, I didn’t for some unknown reason.  Sometimes I get burned by one of my choices.  I did have a movie on my list called Don’t Think Twice.  I watched it.  The Trailer looked good.  It had a The Big Chill vibe.  I’ve liked that kind of stuff in the past.  The cast is awesome, but the movie was a disappointment.  I think I just expected too much.  I did watch it all the way through, though.  Normally, I change course really fast if it’s not working out, but I guess I was just tired of browsing around and I didn’t have any better ideas.

This isn’t just a problem I have by myself either.  Sara and I often do the same thing, looking for a movie to watch together.  It’s the exact reason I stopped watching cable.  Hundreds of channels with nothing on.  I’m mainly focused on material appropriate for Gwendolyn and Lawson.  I have found several baby/young viewer options on various apps, but that’s the same dilemma isn’t it?  How do I know what’s good?  I’ve just been sticking to Disney, but beyond that I’m clueless.