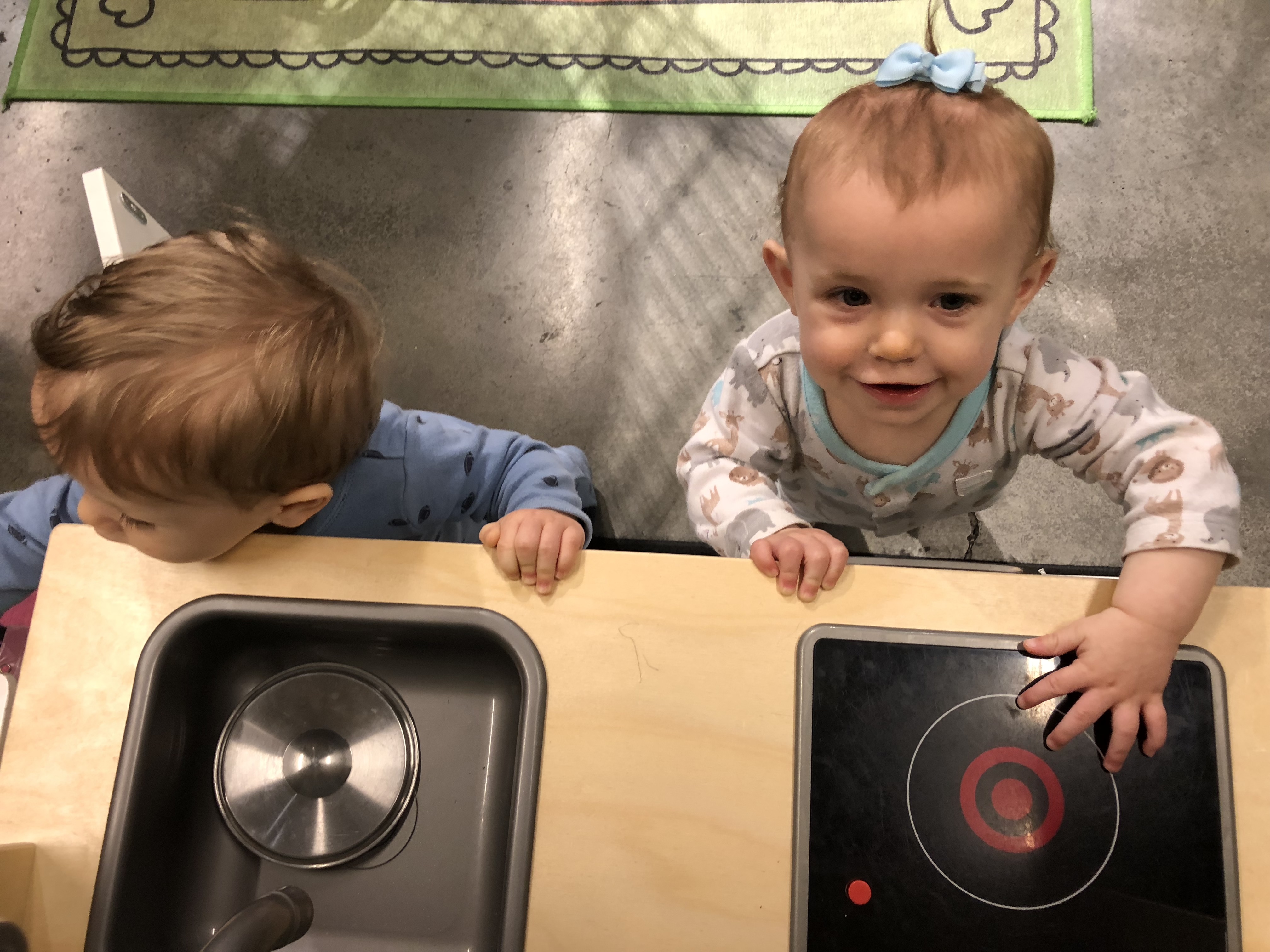 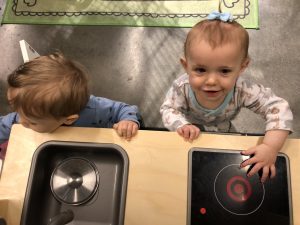 We took Gwendolyn and Lawson to their doctors appointment recently.  This was their one year appointment.  While we were there, they got all the vaccinations for mumps, measles and chicken pox.  The babies weighed in and got their measurements taken and the pediatrician came in to discuss any concerns we had.

How the visit went for the twins

We went in and filled out a short questionnaire.  Then we were taken to the room inside to wait for the nurse.  The babies were in great moods and having fun crawling around on the table.  Gwendolyn especially liked it and she played a bit with. here reflection.

Then they came in to do measurements.  Lawson, who had been sick, had diminished weight gain.  considering that he had been sick, it was not too distressing to the doctor, but we did share some concerns. 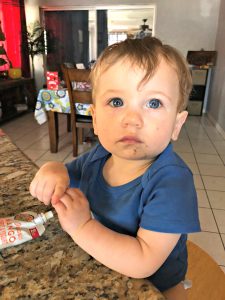 What is wrong with Lawson

Developmentally, things have always been fine.  The twins have grown differently and independently of each other, but nobody has fallen behind until now.  Lawson does not show any interest in eating solid foods.  We have been giving both babies a chance to eat some of the food we eat at the table.  Gwendolyn is very good about it, but Lawson won’t eat unless it’s from pouch or a bottle.

Our pediatrician was concerned about this and it reminded me of when he was sent to the NICU two days after he was born.  He hasn’t had any eating issues since then, until now.  Now it is affecting his weight gain.

The doctor suggested we take Lawson to a therapist, to help him get more comfortable with eating real food.  If something doesn’t turn around quick, that’s what we will have to do.  I’m hoping that if it comes to that, the therapy will do the trick.  It’s not normal for him to be this disinterested in putting food in his mouth.  However, I have noticed that he recently has been putting more things in his mouth in general (mostly paper).  We’ll just keep encouraging him in the meantime.  His weight is up about a pound from the doctor visit. 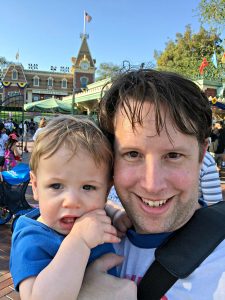