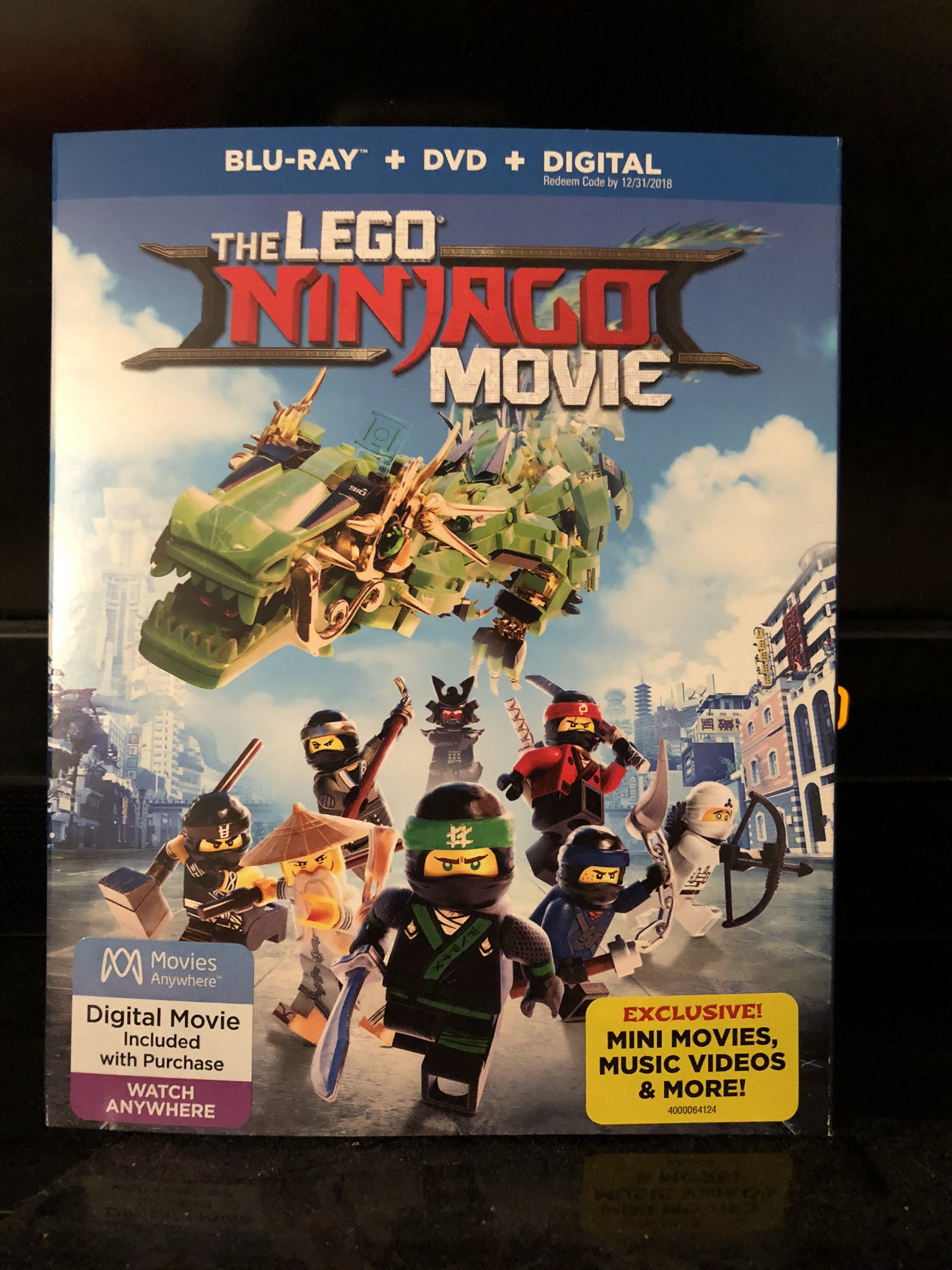 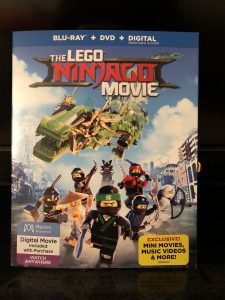 It’s no secret that I love Lego.  The Lego Movie is awsome.  The video games are so cool.  All the fun of LEGO but no clean up and no stepping on Batman’s pointy cowl in bare feet.  I have to admit though, I was a little late in coming to the Ninjago stuff until this movie came out on Blu-Ray.  I don’t know why, because I am particularly fond of animated action.

This movie is pure LEGO fun for everyone.  I love how it can be enjoyed at any age.  Even before I was a dad I valued good family entertainment.  I continued to watch “kids movies” well throughout my teens and into my adult years before that was considered acceptible (anything animated was not considered appropriate for adults), because I saw higher value in them.

Ninjago is great, like all LEGO entertainment in embraces a philosophy of fun, imagination and productivity.  It’s a very positive movie that a family can watch together.  It’s not rated G so it is recommended that parents watch it with their kids anyway.  The Blu-Ray includes DVD and digital copy, plus features like mini movies and music videos to keep on entertaining when the movie is over.

Another cool fact about this is Jackie Chan voices Master Wu.  I am a Jackie Chan Fan from way back.  His amazing talent and sense of humor are not easy to come by.  I loved his animated series and always look for him to pop up in places like this.

In the movie, Master Wu leads a group of friends who are secret ninja warriors in a quest to defeat a warlord voiced by Justin Theroux (another cool choice).  You can find the LEGO Ninjago movie where Blu-Rays are sold.  There is also a sneak peak at the TV series for more Ninjago action.